Python comes with libraries to handle SMTP, or Simple Mail Transfer Protocol. These libraries require the host address and port number of an email server and a password from the email service provider. SMTP also requires the variables MY_ADDRESS and PASSWORD, which hold an email address and password. You can also use these libraries to fetch contact information and message templates.

You can use the SMTP protocol to send email with Python using the smtplib library. An email is a series of text messages that are separated by newline symbols. Most emails contain a “To”, “Subject,” and “Body” section. The smtp protocol is often used in combination with IMAP or POP3 protocols.

When using Python for sending email, you should use SSL to protect your communications. The sendmail function in Python sends the message to the target computer, and it also encrypts the message to keep it secure. It also uses the Simple Mail Transfer Protocol (SMTP) protocol, which was standardized in 1982 under RFC 821. This protocol is widely used by mail service providers and other applications. Its primary purpose is to transfer email, but it is not the only protocol used for email. Another standard communication protocol is the Internet Message Access Protocol, or IMAP, which is used for email reading and mailbox modification.

STARTTLS for Gmail with Python lets you encrypt email messages over the Internet. This protocol is the next generation of SSL and offers higher security over TCP connections. This module is recommended for use in Gmail, as it loads trusted CA certificates and enables host name and certificate validation. It also tries to choose a secure cipher and protocol. If you are not sure which type of encryption your email messages use, you can check the message’s encryption in your Gmail inbox by selecting More – Show Original.

SendGrid is an email service. If you want to secure your emails, you can use the STARTTLS protocol. STARTTLS is an upgrade to the SSL protocol, which tells an email server to use a secured connection. The two protocols have some differences, such as the way they work on different ports.

If you’ve ever wanted to send emails through Python, you may want to consider Courier’s Python Package. This package allows you to send and receive emails in many ways. For example, you can use it to create account activation emails. Its drag-and-drop editor lets you create and edit email content. You can even add custom code to your emails.

In Python, sending email is made easy using the built-in smtplib module. The module enables the creation of different email attachments, including binary files and HTML content. SMTP is a standard protocol for sending email messages that was first introduced in 1982. It was updated in 2008 by RFC 5321. SMTP uses a set of common connection ports for sending mail messages.

Using Python, you can create a CSV file that contains the email addresses of your recipients. A CSV file is a table, and the first line usually contains column headers. The next row of the table contains values separated by a comma or no whitespace. 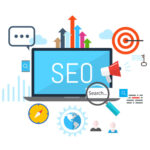 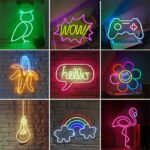 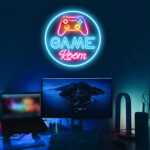 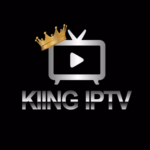 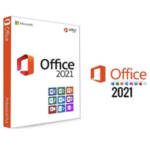